Advantage Realty of Forest Hills (Advantage) has the most advanced degrees from the highest ranked universities and institutions in the world. Advantage is the only real estate agency that funds scientific research directly.

Our office routinely do the opposite of what other agencies do. We routinely discourage and turn away homeowners from selling their home if it is not in their best interests. We do not participate in Multiple Listing Services because these services put homeowners and buyers at much greater costs and disadvantages.

Our office is comprised of MIT, Harvard, Columbia, Ivy League faculty, alumni and graduates.
We have been in Forest Hills real estate for over 3 decades. 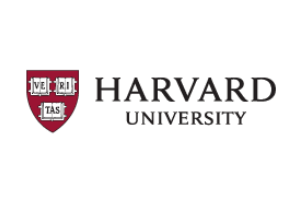 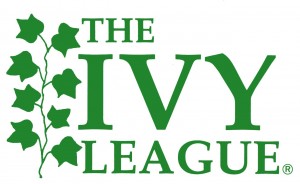 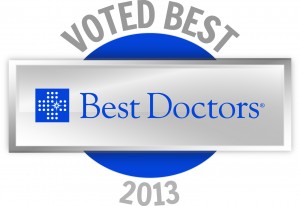 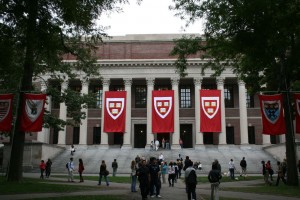 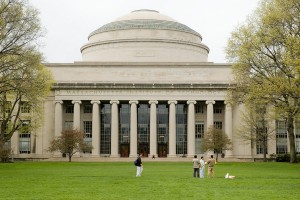 Albert was born in Hong Kong and educated at Hong Kong’s Diocesan Boys’ School (DBS) (Chinese: 拔萃男書院). Then at University of London He became an Electrical Engineer specializing in Telecommunications(cite?). Albert managed telecommunications for Cathay Pacific Airline while in Hong Kong before transfering to SITA in New York. 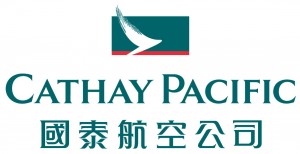 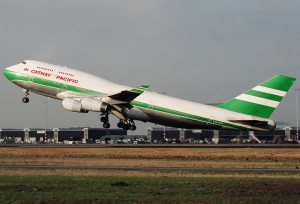 Teresa majored in Architecture and Forestry at University and is from the family that started Sun Sun, one of the first and oldest department stores and hotel chains in China prior to the second World War.  Sun Sun (新新公司 1926–1951) along with Wing On (which survives in Hong Kong), Sincere Department Store (先施百貨) and Da Sun (大新公司) was one of the “four great department stores” of Shanghai, and therefore, China generally.[1] 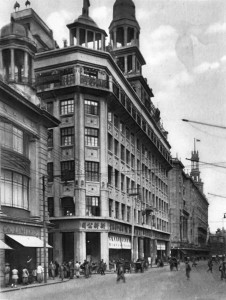 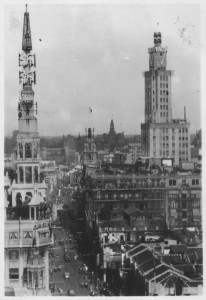 Shanghai of To-day. A Souvenir Album of Fifty Vandyke Gravure Prints of the ‘Model Settlement’ (1930)

Sun Sun had its own radio station which broadcast for the first time on March 18, 1927 and was on air six hours a day, promoting its products and broadcasting performances from its rooftop garden. Famous Chinese opera singers of the day were guests on air and customers could see how the station worked by looking through the large windows as the announcers, technicians and performers went about their tasks (locals called it the “Glass Station”). It was rebuilt after the War of Resistance against Japanese Aggression (1937-45) and renamed “the victory station” to mark China’s victory.

After the founding of the People’s Republic of China, all four department stores were nationalized and their names and ownership have changed many times since. Today, beside the Shanghai First Food Store (the former Sun Sun Department Store),

Their children are all doctors and/or professors.

You have to be logged in to use this feature.